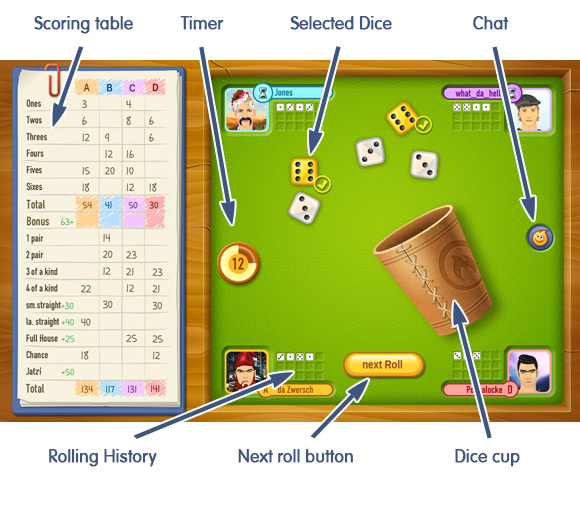 You can record different dice combinations on each line in the scoring table. In the upper section, the points you score are determined by the total value of the dice with the corresponding value. In the lower section, you must fulfill a certain condition to earn the points.


You can record the following combinations in the scoring board: 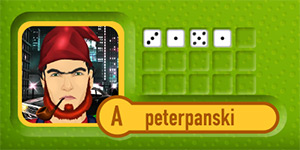 You can use the rolling history to keep track of the dice your opponents have kept. This can give you extra help in choosing the best strategy.

Click on the smiley to view a selection of emoticons. 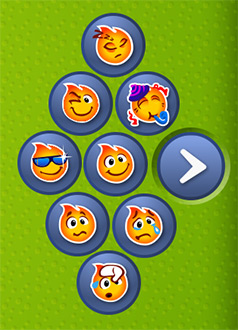 Send your messages by clicking on the desired smiley.

At the end of the game, each player's total score is multiplied by 1000. The time bonus is then added to this total. The time bonus is calculated by subtracting the total seconds used for choosing which dice to keep by 1000. If a player used a total of 300 seconds to make his choices, then he will receive a time bonus worth 700 points.

The time bonus is never worth more than 1000 points, which means that it only influences the final score if there is a tie.

Example:
Player1 has 213 points according to the scoring table, which makes a total score of 213,000 points. Additionally, he receives 700 points as a time bonus and ends up with a total of 213,700 points.

If Player3 earned 214 points according to the scoring table, then he will win no matter how much time he took to make his choices.